New research (across 1,000 UK shoppers) from leading retail and shopper marketing agency, Savvy, has revealed how social media is fast emerging as a key retail channel. The findings indicate that shopping using social platforms will pick up pace substantially over the next five years to become a mainstream channel, as Gen Z grow up to become adults and the core target retail audience.

The research looks back at the key differences between 2011 and today, to celebrate 10 years of Savvy’s Shopper Panel.

This growth in social media shopping is opening up new opportunities for smaller and challenger brands, with 78 per cent of younger shoppers in the research saying social media makes it easier to find out about new, small and interesting brands. “Over recent years we’ve seen thousands of new brands, born on social channels, enter the market and flourish. Unlike big brands, the success of these businesses is based on innovation, creativity, and relevance, rather than the size of their marketing budgets. Retailing through social channels is far more democratic than store-based and traditional online retailing,” said Catherine Shuttleworth, CEO of Savvy.

“In 2017 only one in 10 of us had clicked on a ‘shop now’ or ‘buy now’ button on social media. Now, that has increased to 56 per cent, rising to 73 per cent among Gen Y and Gen Z.  As Gen Y drove the smartphone retail revolution in the past five years, we can see how Gen Z will drive the social retail revolution over the next five years.”

The metaverse heralds more disruptive change ahead in digital retail

When planning for the next five years, the rise of Gen Z will not be the only major driver of change. In recent weeks, the idea of the metaverse has come to the fore, making front page news, following Facebook’s rebranding to Meta.

Alastair Lockhart, Insight Director at Savvy Comments: “As we consider the online retailing environment of the future, the metaverse is where we should look. It is the next incarnation of social media which will provide virtual 3D spaces where people cannot only interact with each other, play and learn, but shop in new interesting ways. Already, from pretty much a standing start, we find that a quarter of UK shoppers are aware of the metaverse and, of them, 60 per cent believe they understand what it is. This is not simply an evolution, this would require retailers to fundamentally rethink how they present themselves, how they communicate what they stand for, and how they sell.”

Highlighting how important social media has become in recent times as a key retail channel:

Social feeds are influencing what we eat and drink. In the past month:

“Every month during the past decade, we’ve questioned a representative sample of 1,000 shoppers, to gauge their perspectives, motivations, plans and preferences. Analysed by our in-house insight team, the Shopper Panel has tracked everything from major events and trends like Brexit, COVID 19 and the emergence of gen Y and Z as key audiences, to the fine details of favourite brands and shoppers’ views on specific ideas and innovations.

As part of the celebrations, our team of analysts has looked back at our first research from 2011, and a quick glimpse shows us just how much things have changed,”  Lockhart commented.

Consumer differences: then and now

While social media may have become a key retail channel, there are plenty of significant changes to consumers’ behaviour and priorities in the last decade:

Holly brings a wealth of experience in both print and digital publishing. As Modern Retail’s Content Editor, Holly is passionate about helping independent retailers to thrive in today’s ever-changing market. 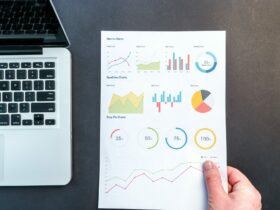 Use retail analytics to supercharge execution 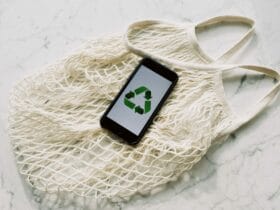 The growing eco-expectations of British consumers 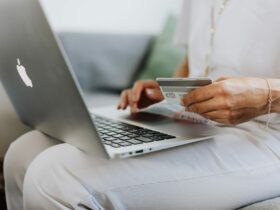 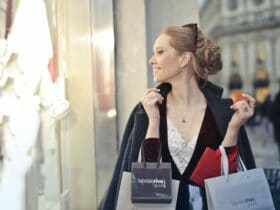