Online shopping has been crucial to many businesses throughout the pandemic as they fought to survive. Over the last several years, there has been a monumental shift towards online shopping, especially during the holiday season. Covid-19 exacerbated the level at which online shopping occurred over the last year due to social distancing and concerns about in-person shopping, but it seems that this trend is here to stay. To test this theory, here at Scurri, we commissioned a nationally representative survey on consumer shopping behaviors and sentiment in the UK both post Brexit and post pandemic.

The survey of over 2,000 UK adults, completed in March 2021, shows that rather than slowing down when lockdown restrictions lift, the eCommerce growth boom looks set to further accelerate as shoppers commit to remaining online post the re-opening of retail. The study also looked at the effect of Brexit on shopping habits and discovered strong consumer preference for buying British brands post Brexit, to help support the local economy.

Scurri’s research found that more than three in five (61%) people across the UK plan to continue to shop online in 2021 at the same rates as 2020, even when shops reopen for in-store shopping, further highlighting the continued growth of online shopping.

Almost half (48%) of all consumers aged 18-24 stated they would continue to shop online even when shops reopen, the highest among all age ranges in the UK, and one-quarter (24%) of full-time students are more likely to shop online than employed consumers, acknowledging that they shop online at least once every two to three weeks.

Brexit is also set to have an impact on shopping habits in the UK. We have already seen shipping and delivery disruptions between the UK and the EU as the UK is no longer part of the EU eCommerce Directive as of January 1, 2021. There has been frustration from both retailers and consumers regarding the issues cropping up, and almost half (43%) of all respondents feel that they have not been properly informed by retailers and websites about the changes to service faced due to Brexit.

Over half (52%) of respondents in Scotland believe that it is the responsibility of the government, not the websites and retailers, to inform consumers of changes to the online shopping experience now that Brexit is in effect. On the other hand, almost one-quarter (23%) of respondents in Wales are unsure who should have this responsibility; government or retailers. Again, this shows the disconnect between consumers and retailers as Brexit continues to play a role in the online shopping experience for so many consumers.

In an effort to continue to support the local economy, the survey also showed that there is overall strong support to buy British more frequently moving forward. Over half (55%) of all respondents agreed that they would try to buy from British brands more often, while only two in five (39%) of respondents in Northern Ireland agreed with this.

There is a positive outlook amongst consumers in the UK that life will return to normal at some stage. Two-thirds of respondents (66%) believe there will be a complete return to normality, but not in 2021. However, even when things do return to normal, online shopping will have cemented its place as the main revenue stream for many businesses, as consumers have experienced the ease and convenience that comes with shopping from the comfort of their homes.

Rory O’ Connor is the founder and CEO of Scurri, a cloud-based software provider connecting and optimising the eCommerce ordering, shipping, and delivery process. In developing a technology that connects delivery companies with retailers sending the deliveries, Scurri found a gap in the market.

Since its launch in 2010, Rory has strongly focused on building and leading an impressive team of highly experienced technologists and advisors.
Rory has won significant investment for the software business, raising €15.3 million investment to date from private individuals, business angel investors as well as Enterprise Ireland. He is a regular speaker at international tech conferences and media commentator on the eCommerce sector.

Prior to founding Scurri, he worked in Waterford Wedgwood, accumulating a broad range of skills while working in sales & marketing and strategic roles.
Rory has a number of business qualifications including an MBA from Henley Management College. 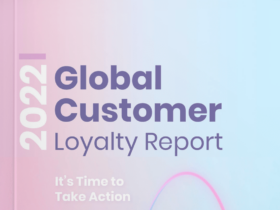 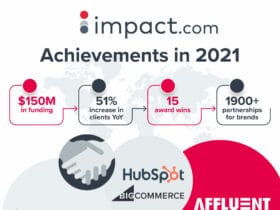 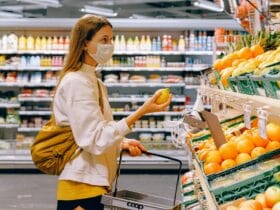 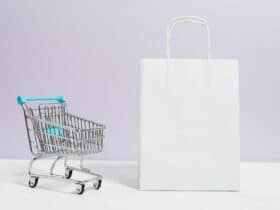