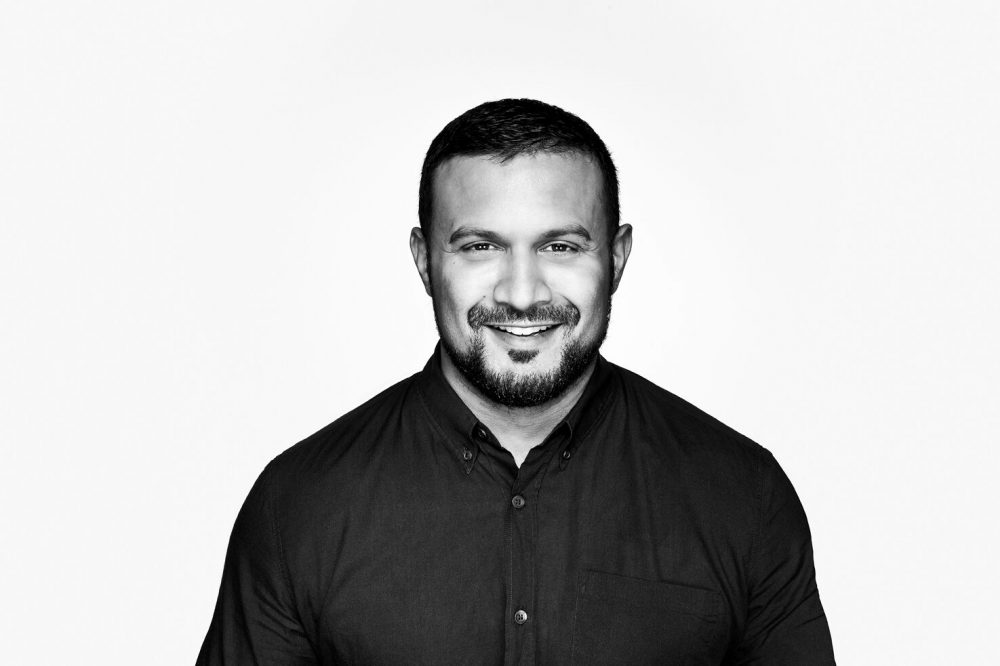 Modern Retail spent an interesting and informative half hour with Dax Dasilva, founder and CEO of Lightspeed last week, talking about the history of Lightspeed and how its cloud-hosted commerce platform has evolved for, and with, its independent retailer users. Hearing Dax’s views on just how independents can compete with the high street’s big players in today’s market was fascinating stuff…

When Dax founded Lightspeed in 2005 it followed years of experience in computer programming – since he was given a Mac by his father at 13 years old – and it was a passion for creating clear, easy-to-use software to help independent retailers grow that was, and still is, the driving force behind Lightspeed. Dax says, “We just felt legacy till systems did not give retailers the tools they needed to run their business. Rather than targeting just one type of retailer, we wanted to design something that would be of benefit to all small retailers and help them to take control.”

Indeed, there is a real championing of independent retail that runs through Lightspeed’s story, with Dax being clear in his view that the ability to be agile gives independents the power to compete with the big players on today’s high street: “You look at Amazon’s recent purchase of Whole Foods and it is clear that even the biggest companies in retail are battling with the challenge of linking online and offline retail. The advantage for independent retailers is that they’re not weighed down by pre-existing systems and technologies and are able to meet that challenge at an early stage in their business journey”.

So while Dax feels that “everyone is trying to target consumers online and offline, 24/7”, his overriding belief is that the advent of omnichannel has levelled the playing field for those independent retailers who are able to adapt: “Big retailers may spend millions on marketing, but independents have the opportunity to create an authentic brand and voice that resonates with customers and drives loyalty.”

The Cloud and Omnichannel

Historically, it’s not always been as easy for smaller retailers to make an impact on the high street, and Dax credits the arrival of cloud technologies as a fundamental moment in retail:

“The advent of the cloud in 2013 was a transformative moment for Lightspeed and for retail as a whole – it really set the ball rolling for many of the innovations in omnichannel. As the cloud has developed online stores can be seamlessly connected, multiple branch locations can be easily linked and the capability for numerous integrations to bolt on to the Lightspeed platform was born, leading us to launch our omnichannel product in July 2016.”

How those integrations are utilised and developed in the future is an integral element of Lightspeed’s development and Dax’s vision for its future: “We can see retailers using the platform in quite different ways – some have started with a physical store and then developed online, while some have grown from purely online to bricks and mortar – and we are building the platform around our customers. Their success is our success.”

The Future of Omnichannel

So what innovations can we expect in the future? Dax believes there are endless options for the future of omnichannel. As well as citing payments as an area that is clearly ripe for development as mobile payment technology seeps more and more into mainstream culture, Dax sees some fascinating possibilities from retailers and wholesalers becoming more synchronised: “By automating the links between retailers and their suppliers, everyone in the supply chain can immediately see how product lines are performing – and this can lead to earlier action by manufacturers that will drive trends that respond better to what the end customers want.”

But, ultimately, Dax feels that the evolution of Lightspeed will be based less on crystal ball-gazing and more on the real world use of the platform by customers: “We predict the future a little bit, but our customers are the real innovators here.”

While keen to recognise the inspiration he gains from his customers, Dax is nevertheless someone who has grown his company from 4 to 600 staff and so is in a strong position to offer entrepreneurial guidance. So what would he give as his key advice to those looking to grow their retail businesses?

“My one piece of advice would be to spend time creating a solid business plan. I didn’t have a business background when I founded Lightspeed, so a business plan seemed unnecessary to me, but we stuck with it, got it done, and that plan really helped us envisage the future of the company. A good plan can help determine everything from your vision, targets and growth plan, right down to your customers, ethics and the very core of what you do.”

It is interesting to consider, then, just how much a true omnichannel platform can work to enhance many of the elements of a business that will have been covered by any good business plan – from sales, marketing and customer service to HR, operations and logistics. Dax highlights the need for a retailer’s chosen technology to act as the “operating system” of their brand, and to work with every element of their business.

Making the right choice of tech for those looking to embrace omnichannel is a key decision, therefore, and Dax advises: “Sometimes people want something simple and cheap to start with and just get going, but then may need to completely reboot later down the line because it’s not good enough. That could cost far more and be much more hassle in the long run.”

It is certain that omnichannel has a massive future for all retailers, and it is great to see that Lightspeed are building a platform so clearly attuned to the needs of independents in their battle against the giants of today’s high street.

For more information on how Lightspeed could help your business, visit LightspeedHQ

Rob Gamage is Managing Editor of Modern Retail. Combining many years of experience in publishing with a keen interest in small business and entrepreneurship, Rob is passionate about sharing interesting and inspiring content with retailers to help them grow. 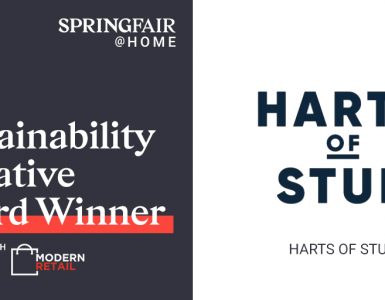 The sustainability Initiative category of the Good Retail Awards set out to find retailers that have successfully implemented sustainability initiatives within their business. Last year’s winners, Wild About Flowers... 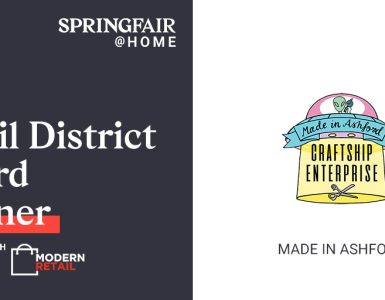 The Retail District category of the Good Retail Awards set out to find retail areas that produce innovative campaigns and customer-centric initiatives to create a buzz around the retail stores in their area.  Last... 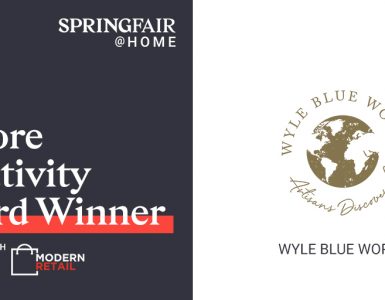 The Instore Creativity category of the Good Retail Awards set out to find retailers that have implemented an instore design to deliver a stand-out customer experience. Last year’s winners, Ironbridge Candle Company, set...