Lightspeed POS is already used by more than 26,000 businesses around the world, and processes a staggering £7 billion in transactions annually. Starting immediately, Lightspeed Retail will be available in the UK. The point of sale combines the power of inventory management, customer relationship management, and insightful analytics, with an engaging mobile sales application that enables retailers to sell anywhere, anytime, and on any platform.

Jean-Paul Chauvet, Chief Revenue Officer at Lightspeed, explained: “Independent shops are driving a sea change in the UK’s retail technology space. Unencumbered by legacy enterprise software, they are free to embrace cloud technology and offer an entirely new sales experience to their customers – one that transcends channel or location.”

“With Lightspeed Retail you have a single view of your customer and inventory, and it is accessible anywhere, anytime. It’s built for the realities of running a modern retail business – all from a laptop or iPad screen.  You can keep close tabs on your customers, your inventory, your sales, and, ultimately, your success.”

And success is key.  On average, Lightspeed retailers grow their revenue by 20 per cent after the first year of using the product, with the system proving particularly popular among retailers with high-value stock to manage. For instance, more than half of all independent bike shops in the US now use Lightspeed Retail EPOS systems.

The company has set the ambitious aim to sign up thousands of retail businesses in the UK over the next year, and intends to triple its London presence to manage this growth and provide 24/7 technical support to customers.

On average, Lightspeed customers grow their revenue by 20% after the first year. You can get started for free here.

Unique among its generation of international technology start-ups destined for ‘unicorn’ status, Lightspeed is an early success story to emerge from Canada’s burgeoning tech scene rather than Silicon Valley. And although the US market remains an important focus for the company, Lightspeed has even bigger ambitions for Europe:

“Our sights are set on global expansion, particularly Europe,” said Jean-Paul Chauvet. “Since the start of the year, we have grown 745 per cent year on year in Europe, and we’re targeting even greater growth in the region this year, with the UK being a key market for us.”

“UK independent retail is thriving, and at the same time new payment technologies from contactless to mobile are exploding. Add to that a nation of tech-savvy customers and retailers alike, and the opportunity is ripe for disrupting the old rules of retail across the UK.”

Dax Dasilva is the founder and CEO of Lightspeed and a member of Modern Retail's Editorial Board. Founded in 2005, Lightspeed develops a cloud-based EPOS platform used by over 50,000 independent retailers, restaurants and eCommerce merchants worldwide to run better businesses and process over £12 billion in transactions annually. 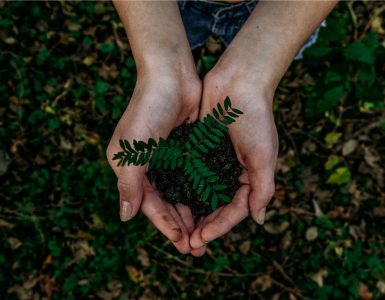 Entries to the Sustainability Initiative category of the 2021 Good Retail Awards have showcased many impressive examples of retailers using innovation to succeed in what has been an incredibly challenging year. We would... 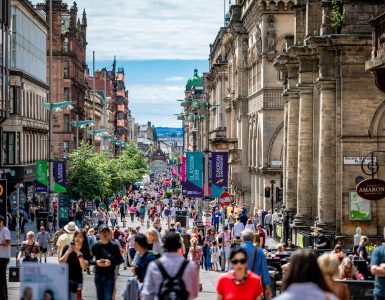 Entries to the Retail District category of the 2021 Good Retail Awards have showcased many impressive examples of retailers using innovation to succeed in what has been an incredibly challenging year. We would like to... 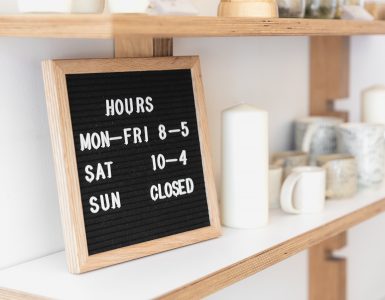 Entries to the Instore Creativity category of the 2021 Good Retail Awards have showcased many impressive examples of retailers using innovation to succeed in what has been an incredibly challenging year. We would like...